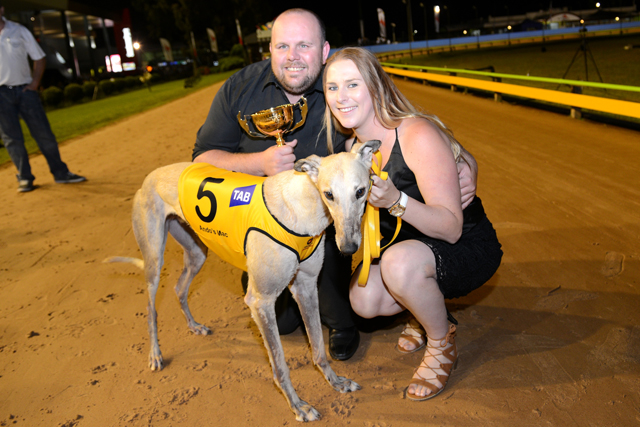 
Luke Anderson is optimistic his life-changing ride with Ando’s Mac will continue on Saturday night when the Melbourne Cup hero returns to Victoria for the Group 2 Warragul Cup heats, the second leg of the lucrative Gippsland Carnival.

But Luke is quick to add that it won’t be the end of the world if it doesn’t.

“When Ando’s Mac won the Vic Peters I said that anything else would be icing on the cake, so to win the Melbourne Cup a few weeks later was just amazing,” said Luke, who bred the son of another Melbourne Cup winner El Grand Senor with his father Frank.

“If I had to describe what winning the Melbourne Cup was like in one word it would be unbelievable. Winning two Group 1 races in a month was incredible. I’m still on cloud nine!

“It’s been life-changing. It honestly has. We’ve paid off all our debts, we’ve bought a new car – we actually picked it up yesterday and it’s the newest thing we’ve ever owned – we’ve bought a boat and we’re looking for a house. When we buy a house we’re not going to have a lot of debt.

“Even talking about the Melbourne Cup now, three months later, gets you going again. It was really emotional. Jason Mackay (trainer) is very old school – he wouldn’t cry at a funeral – but there were some tears shed that night.

WATCH: Ando’s Mac take out the Group One Melbourne Cup from box five.

“I said to Jason this week that it wouldn’t bother me if Ando’s Mac didn’t win another race. I don’t think it will happen but it wouldn’t worry me at all. I can’t wait to breed with him. I love breeding and study it no end.”

Ando’s Mac’s appearance at Warragul will provide a timely boost to Luke and his partner Michaele Alderdice after their 15-month-old daughter Havana spent four worrying days in hospital after being struck down by two viruses.

“Havana’s still not 100 per cent but she’s on the mend, which is a big relief,” Luke said.

“Havana and Isaac are twins and having the dogs has been perfect for them too. Havana’s second word was dog. It was dad and then dog, so mum wasn’t too happy!”

Ando’s Mac will be one of the headline acts in Saturday’s five star-studded Warragul Cup heats, making the long trip from the Hunter region of NSW after injury forced him to miss the Group 1 Paws Of Thunder.

“He had to skip the Paws because he hurt his wrist in the Gosford Cup,” Luke explained.

“The injury mended quicker than we originally expected so Jason decided to take him down to Warragul. He trialled well at Maitland earlier in the week and he’s ready to go.

“He hasn’t been to Warragul but I actually reckon he’s a better one-turn dog than a two-turn dog, except for Wentworth Park, He loves Wenty. I think he can lead any dog in Australia if you give him some room early and you mostly get that chance on one-turn tracks.” 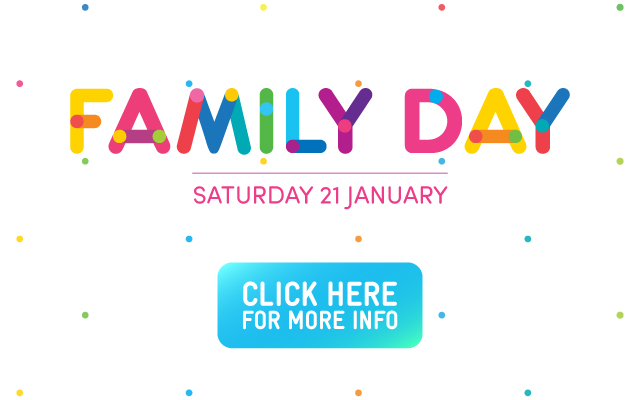 About Gerard Guthrie - Chief Journalist The Greyhound Recorder Chief Journalist with The Greyhound Recorder newspaper since 2001, member Topgun selection panel, Dapto Megastar selection panel and Australian and NSW Greyhound of the Year judging panels, compere Dapto Puppy Auction, previously contributed to Sky Racing's The Catching Pen, Sky Sports Radio's Going Greyhounds and www.thedogs.com.au website. Part-owner 2013 Group 1 Paws Of Thunder winner Sheikha. (The views in this article are those of the author and not necessarily those of GRV) View all posts