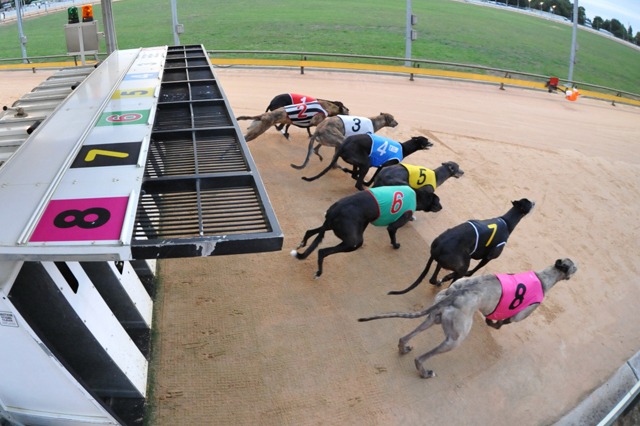 
The Haas family experienced a topsy-turvy day at the Warragul greyhound races on February 2.

Sue Reaper, wife of Carl Haas Jnr, was travelling to Logan Park with two well-fancied runners only to strike a flat tyre just 200 metres from the track.

In order to make kennelling deadline, she unhooked the trailer and left it on the side of the road, loaded the greyhounds into her car and headed to the track – with both dogs going on to win as odds-on favourites.

While at the track Sue had phoned someone to change the tyre, however by the time that person got there the trailer had been stolen.

“Sue was pretty shaken when the tyre blew, but she went from having a bad day to a day that had improved a bit when both our dogs won,” said Carl Haas Jnr.

“Then to have our trailer stolen was extremely distressing.”

The trailer has since been retrieved by police.