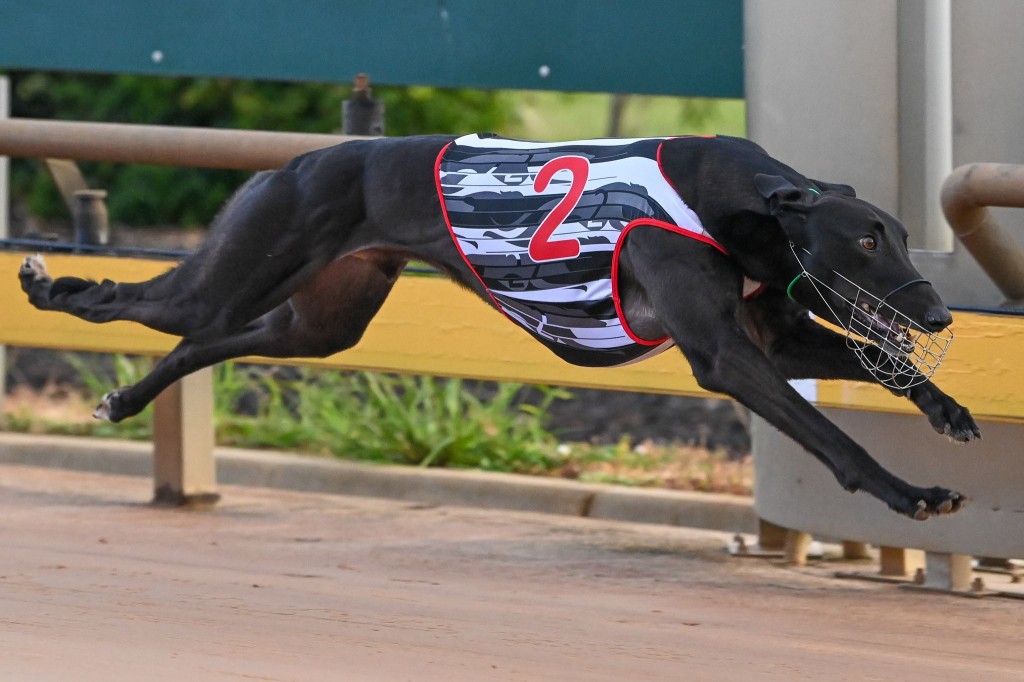 There aren’t many workplaces that enable you to work with your favourite animals, your partner, and your daughter.

Former Nilma local Ashlee Terry has that and more working alongside her partner Nathan Rooney, 11-month-old Harper and 20 greyhounds.

On Friday night at Warragul all their hard work will pay off when Ashlee lines up her star greyhound Hennessey in the SEN track Warragul Cup.

“I feel very lucky to be able to still follow my passion with the dogs and raise a child. It has its challenges, but I am very thankful,” Ashlee Terry said.

Hennessey won his heat in fine fashion. Recording the fastest heat time to qualify him into the $47,000 Warragul Cup – the second leg of the SEN Gippsland Festival of racing.
“During his heat I was cheering very loudly at home which I never do.”

“I grew up in Warragul so to make the final is a thrill in itself.”
Ashlee, Nathan, and Harper made the move from Nilma to Lara four months ago to expand their greyhound facilities.

Since the move, Hennessy has lit the track alight. He recorded a staggering eight consecutive victories and claimed the Group 3 Provincial Plate which was run on TAB Melbourne Cup night at Sandown Park.

Hennessey will exit box two in Friday’s Warragul Cup – the same box he won his heat from.
Although he made his heat victory look effortless, the 2022 Warragul Cup will be another step up in class.
“There are some very talented dogs in the final who run very similar times in the heats,” Ashlee said.
“You can’t get too confident in group finals, but box two definitely gives him the best chance to compete.”

So why not cheer on Hennessey, he provides just one example of why racing is a sport of love, family, and passion. 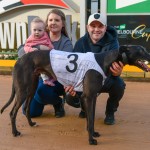 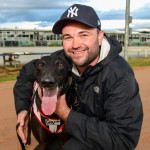