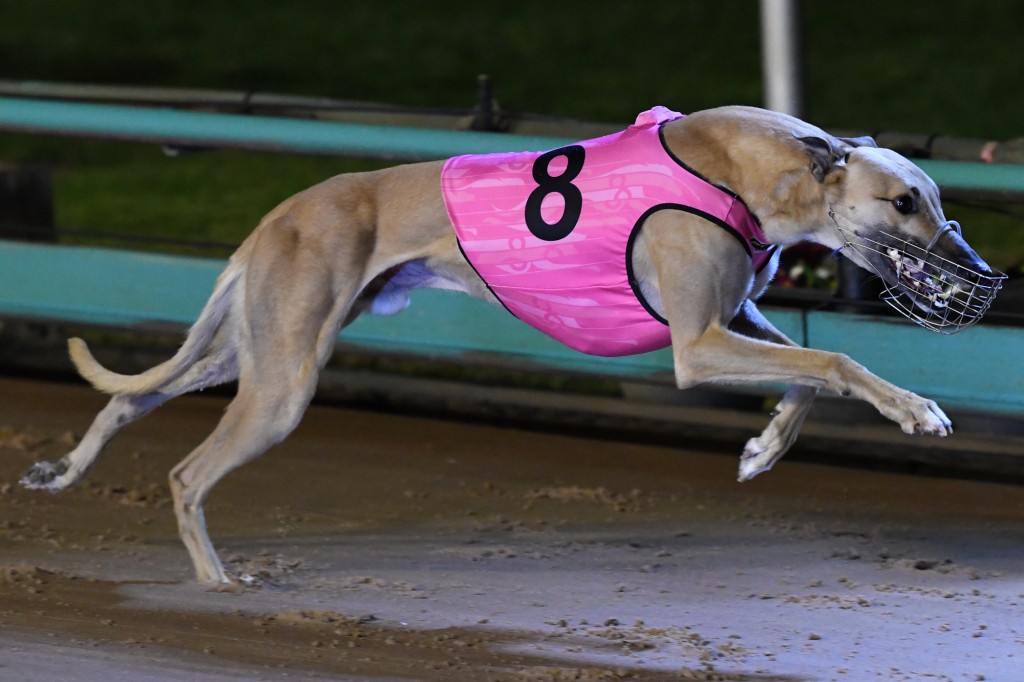 By: Gerard Guthrie and Molly Haines

Buln Buln East based greyhound trainer, Steve White’s stellar 2019 continued at The Meadows on Saturday night when Sennachie was a brilliant all-the-way winner of the Group 1 Maturity Classic Final (525m).

The Maturity was Sennachie’s second Group 1 success in the space of a month, with the son of champion 2015 Maturity hero Fernando Bale having also won the Brisbane Cup in track-record time on July 4.

Sennachie also won the Group 2 Queensland Derby in May, while after starting his career in South Australia in late 2018 he gave a sign of things to come when finishing runner-up in the Group 1 Silver Chief, another Meadows’ restricted age event, in January.

“The Silver Chief was only his sixth start and it really turned him around,” White explained.

“It was a hard, tough run against free-for-all sprinters, he was just more or less a grade five dog but he had an enormous amount of ability and that just toughened him up.”

After winning the Brisbane Cup, Sennachie returned to his adopted home state for the Maturity heats and he set the qualifying standard when clocking 29.73s.

While White was concerned about box eight ahead of the $100,000 to-the-winner final, Sennachie started $2.70 favourite, shading NSW cult hero Feral Franky at $2.90 from box one.

White also had a more than capable ‘second stringer’ in Tauwitchere, winner of the Group 2 Launching Pad at Sandown Park in April, which started at $7.50 from box five.

Sennachie came out running, allaying White’s fears about the outside alley with a 5.05s first section, and it was one-way traffic from that point as he defeated reserve Whisky Riot ($8.60) by 4.19 lengths in a flying 29.53s, with Feral Franky running third.

It was Sennachie’s 14th win from 22 starts and seventh from his last eight.

“He’s always been a good dog and we came into the series pretty confident,” White said.

“But when the box draw came out he hasn’t been drawn out wide too many times – in Brisbane when he won the Derby he came out of the six box – but as everyone knows here at The Meadows off the eight it’s pretty hard.

“When the three (Jebrynah) came out it made it more of a chance he might be able to lead but I honestly thought the five, which was our other bitch, would lead the race.

“Tauwitchere obviously missed it tonight but he’s come out like a rocket. I don’t think she would have led him anyway on the way he came out tonight.”

White’s success this year with Sennachie, Tauwitchere and others came about as a result of a fateful phone call to prominent South Australian owner/breeder Kirin Corby.

“I knew about the dogs before they’d even raced. I knew what they were trialling because I’ve had a good relationship with Ray Fewings over in South Australia,” White said.

“I was going to ring and then not going to ring because I didn’t know Kirin but I rang her and we were on the phone for two hours and next thing you know Sennachie came across.”

White announced that Sennachie won’t be contesting the National Sprint Championship series, the final of which will be held in Perth, with his sights set on majors closer to home.

“The main ones are going to be the Topgun, Million Dollar Chase and the Melbourne Cup. They’re the three big ones that can really elevate him high up in Australian greyhound racing.” 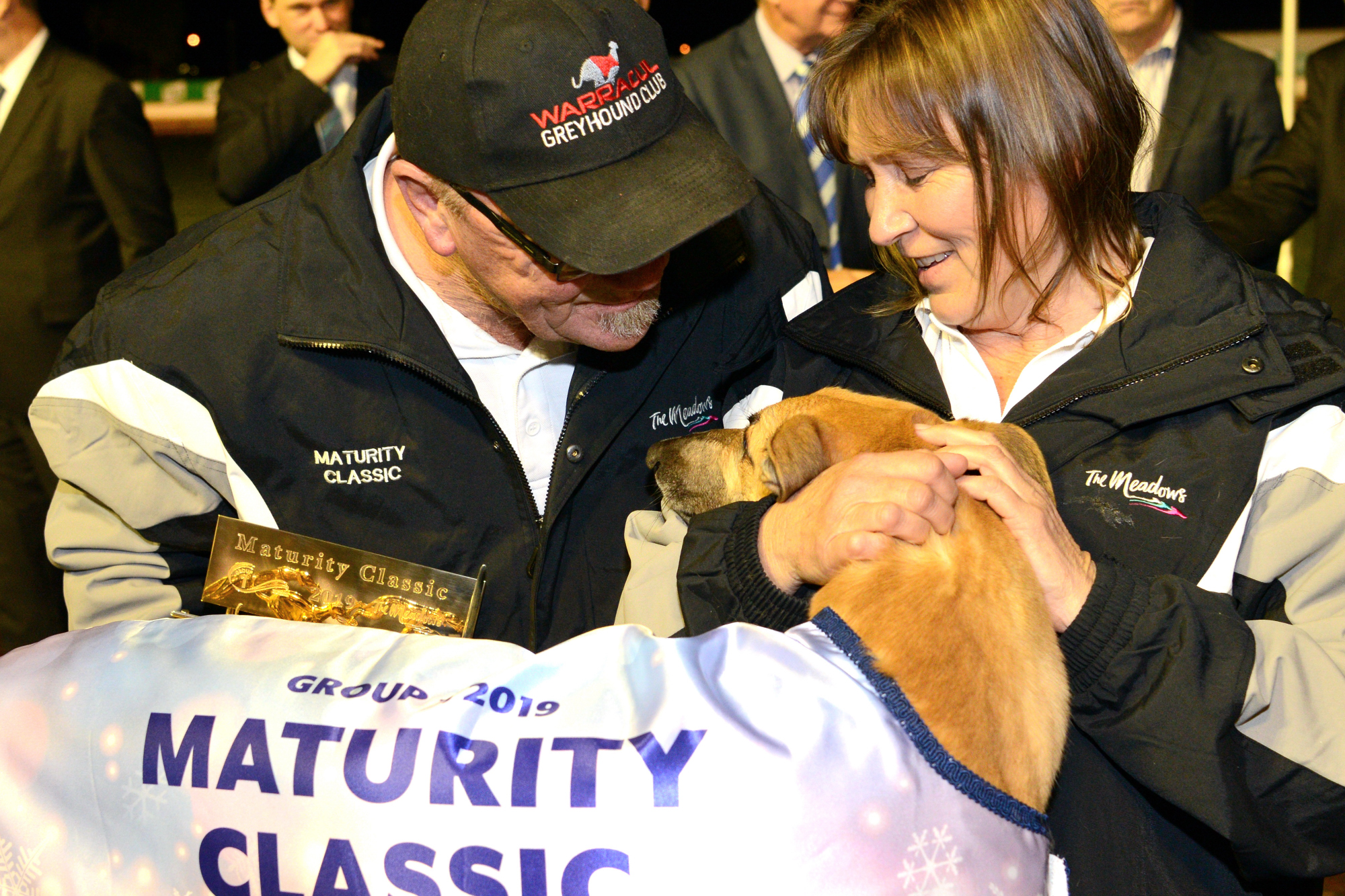 Trainer Steve White shares a moment with Sennachie after the win.