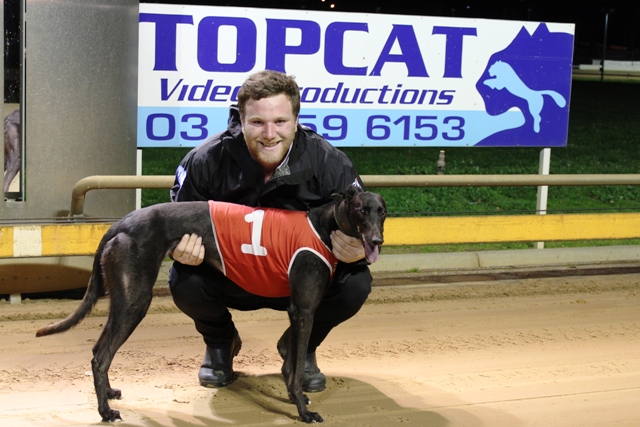 The beginning of a fantasy for Fanta Bale

Stopping the clock in 26.175sec over the 460 metre distance from box one, Fanta Bale proved to punters why she was the short priced favourite ($1.20), showcasing her strength over Fantastic Blake who lead everywhere but on the line.

“Fanta Bale is a seriously good greyhound! There were faster times on the night for that distance, but the wind was very blustery, plus she is a young dog,” Warragul Club Manager Adrian Scott explained.

WATCH: Fanta Bale win her first feature at Warragul on Tuesday night from box one.

Fanta Bale was one of four greyhounds representing the Robert Britton kennels in the 2016 St Ledger feature. The 2015 St Ledger saw Michael Fearnley quinella the race with He’s So Good and Harlon in 25.646sec (Replay).

The 2016 St Ledger Final has fast become of the the richest country races in Victoria, excluding the country cups, after increasing the prize money by 150 percent (from $10,000 to $25,000 to-the-winner).

“We are working towards a Group 3 status for this race, part of the qualifying conditions is the prize money must increase for three years for the Group 3 status to be granted,” Adrian continued. 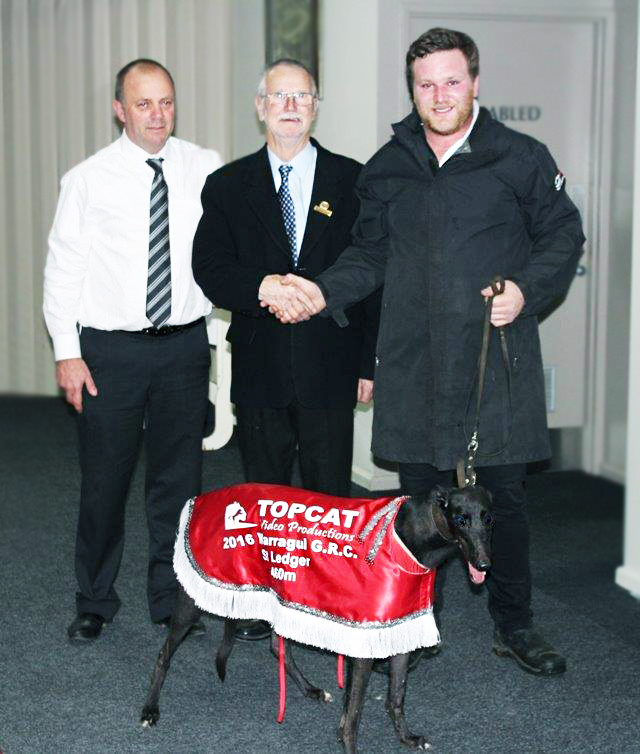